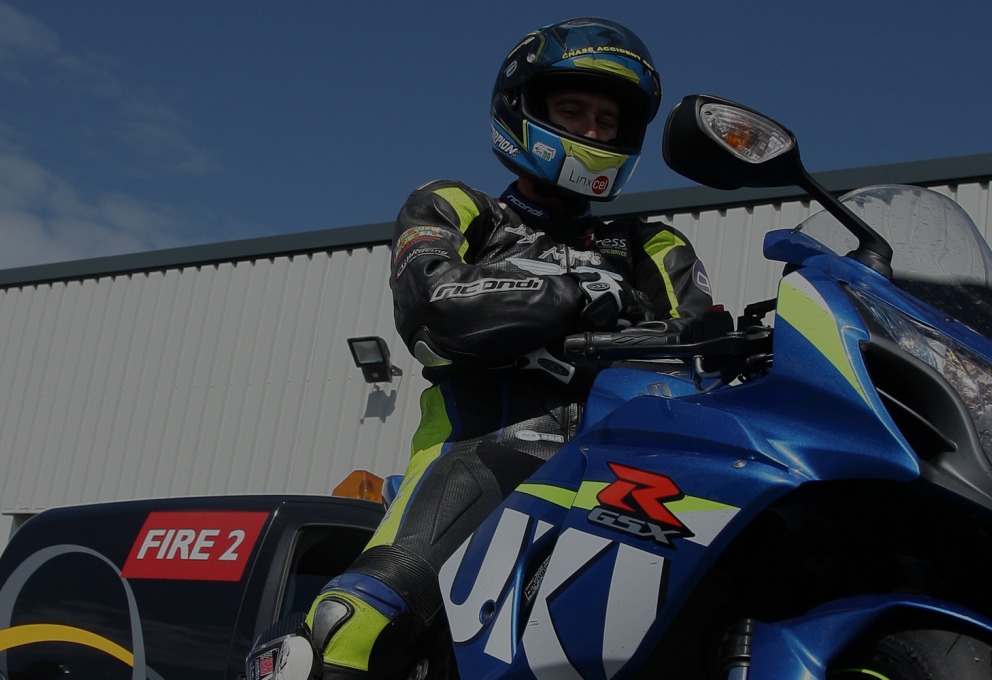 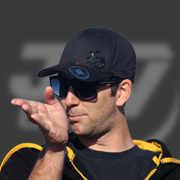 The move to motorbikes came following a test ride that his dad (who has raced motorbikes all his life) helped him set up on a 125cc Bucket racer at Mallala. He was hooked.

Encouraged by his dad, Davo bought his first 125 GP bike in 1999 and in 2000 did his first full season riding with his father under the aptly named 'Dad and Dave Racing' banner. That year he set a 125cc lap record at Mac Park that stood for 10 years.

After another few years in Australia racing at National Supersport level, Davo made the move to the UK to ride in the Junior Superstock Championship.

He has since raced in the Dutch and German national series, several classes in the BSB Championship and the IOMTT. In 2014 he achieved his best result of fourth place in the Superstock race, and also recorded a best lap at over 125.5mph. Dave raced for Norton in the TT in 2016 and 2017.