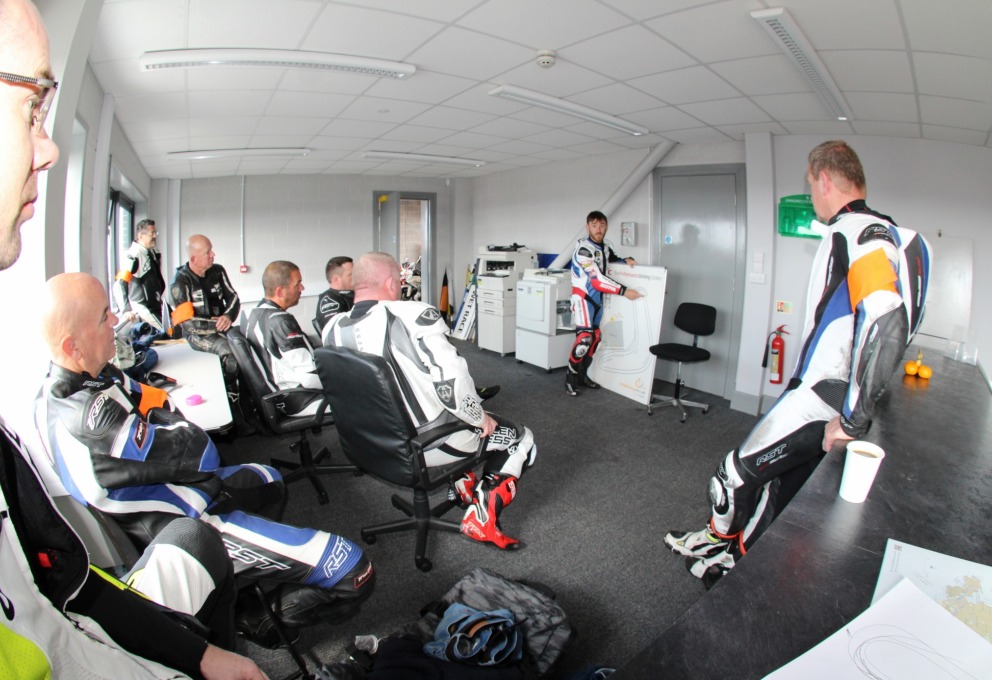 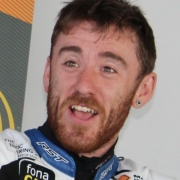 Ulsterman Lee Johnston will return to the British paddock this season, lining up in the Dickies British Supersport Championship with his Ashcourt Racing team. A title-winner in the Superstock 600 class earlier in his career, Johnston will make his comeback in the series alongside his road race commitments in a new team formed with Hull-based Ashcourt Group and long-time sponsors East Coast Construction.

Alongside the captivating 600 machinery victory battles, he also caught the eye with an array of accomplished performances in the 1000cc races, with prodigious moments including lapping in excess of the 133 mph lap mark.

In between his British Supersport, International roads stints, Johnston proved to be the man to beat at Oliver’s Mount, Scarborough at the revived Barry Sheene Classic, Scarborough Gold Cup events.

Victorious in all Supersport races competed at the aforementioned meetings, September saw him add his name to the list of racers to have won the prestigious Steve Henshaw International Gold Cup.

A top five finisher on his return to Macau GP competition, nine times International Road Race winner Johnston remains amongst the highest echelon of pure road racing and unquestionably amongst the leading Supersport machinery exponents of his generation.