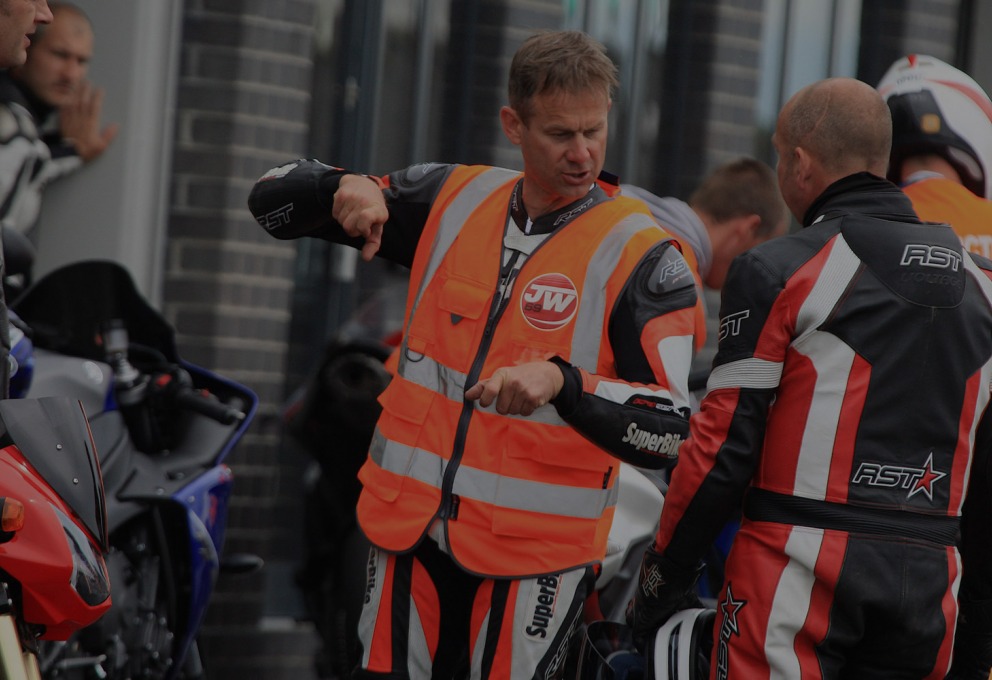 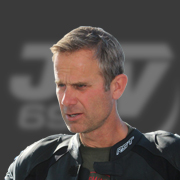 In 1994 he raced full-time in the Superbike World Championship for Ducati, taking a race win at Sentul and finishing 7th overall. He returned to the British series in 1995, leading the standings and taking a podium as a World Superbike Championship wild-card at Brands Hatch, but contracted Hodgkin's Disease mid-season. He recovered in time to be British Superbike Championship runner-up in 1996 on a Yamaha, despite not scoring at the first round - he won ten races, twice the number of champion Niall Mackenzie.

He raced for the Harris Suzuki team in the World Superbike Championship in 1997 and 1998, finishing 8th in the championship both seasons with a total of 3 podiums, but for 1999 the factory contract changed hands, and the new owners hired Pierfrancesco Chili and Katsuaki Fujiwara. Worse was to follow when he was hired by Kenny Roberts' uncompetitive Modenas 500cc World Championship team - he crashed heavily at Brno, breaking his pelvis.

Following a win at Donington during 1999 in a one-off appearance, he competed in the Supersport World Championship from 2000 to 2002. He won his very first race in 2000 before a string of crashes (including while leading at Misano) knocked his confidence and relegated him to 8th overall in 2000. He was 4th overall in 2001, forced to support team-mate Paolo Casoli's bid for the championship. In 2002 he won in the wet at Silverstone, before glaucoma, most likely a consequence of past chemotherapy, caused him to retire at the end of the year. In total he took 4 World Supersport victories and 12 podiums. He held the Supersport lap record at Donington Park until Kenan Sofuoglu beat it in 2007.

As well as leading the track training days, James is now a pundit for Eurosport and ITV for motorbike racing coverage including the IOMTT and WSBK.