Nearly the end of Season

It has been a little while since my last blog so first things first. I am sure you have all been concerned with how James is doing. Well there has been good news and bad news. The original Hodgkins tumours in his neck and chest have responded well to the chemo and have nearly gone. Unfortunately another one has appeared in his liver. The specialists are suggesting that this is not going to be as big an issue as we first thought and are confident that a combination of treatments will see it off. James will be at Assen commentating on BSB and after that will be undertaking a new regime of chemo as an out patient. 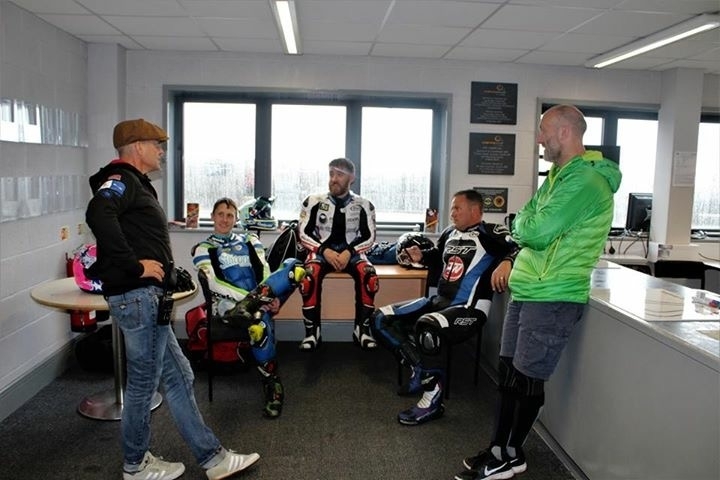 As you can see from the windows we had mixed conditions for the last two training days at Anglesey this year. We still managed half of each day on a dry circuit and as usual the feedback from the participants was fantastic. Most people chose to go out and ride in the wet, the ones who miseed a couple of sessions did some classroom theory work with me. It was good to have Lee Johnston back with us after his injury problems. 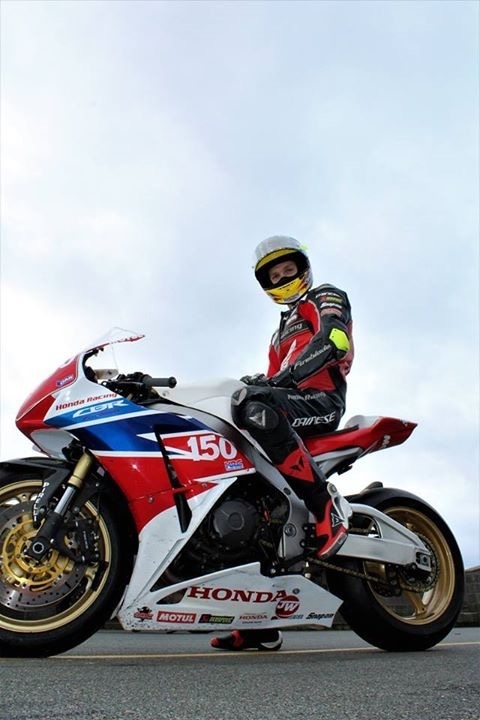 I am sure you will all agree that we have had some stand out riders coaching for us this season. Jake Dixon, Christian Iddon, Dan Linfoot, Richard Cooper and Dean Harrison having particularly good results in 2017. We hope they all finish their seasons safely and strongly. 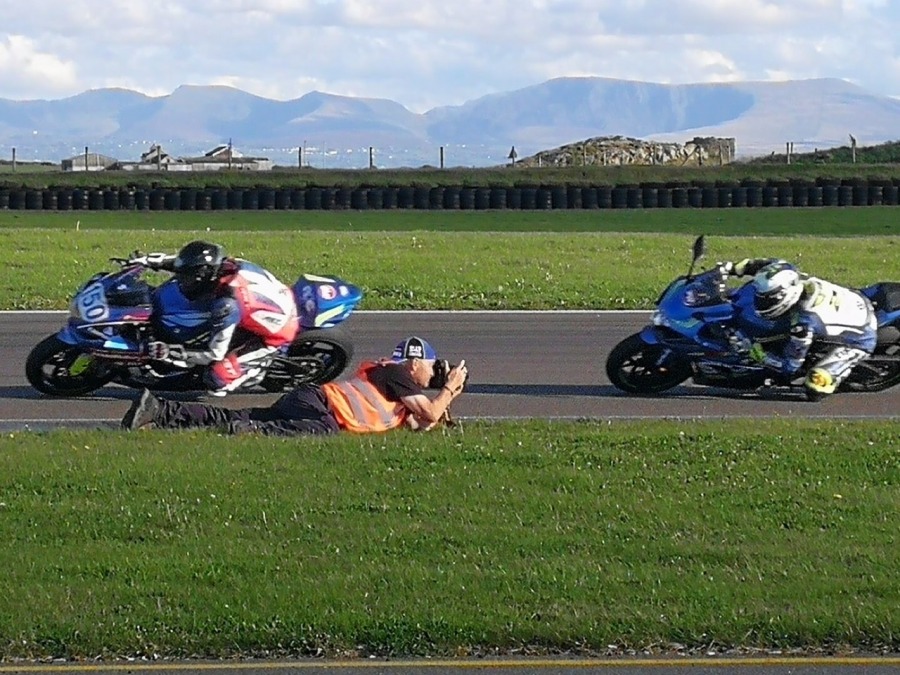 This is a great shot of Steve Dobson our fearless photographer getting some great pictures of me and Christian Iddon on a very quiet last session at Anglesey. If you want to ride on a quiet circuit with professional instruction in a relaxed and fun atmosphere get booked on for our last day of 2017 at Mallory Park on the 5th October there are still 14 places available.
The resulting photo and yes I missed the apex but it made for a better photo !! 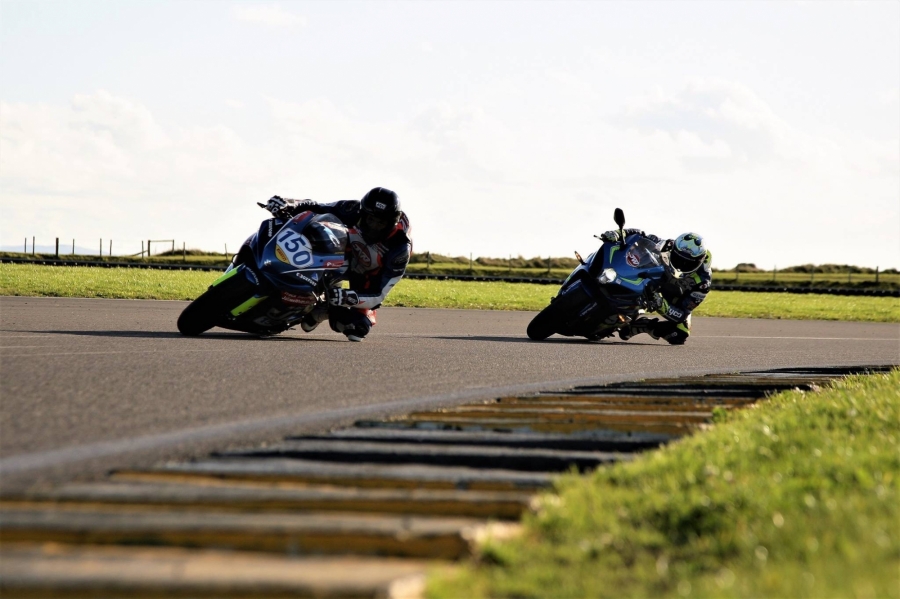 We are already making plans for next year, currently we will be doing six, two day events at Anglesey, 8 days at Mallory Park and 4 days at Croft. We are also looking at putting on a 2 day event at Knock Hill and have some other plans up our sleeves all being well. Dates will not be online until the BSB and WSB calendars have been released, last year this was early December.

Oh yeh I bought a new bike. The Hawk racing GSXR 600 supersport bike that Richard Cooper raced at Thruxton. It's very very good as you would expect. Unfortunately it means I have run out of excuses so I've been told by Richard and I have to step up my game. 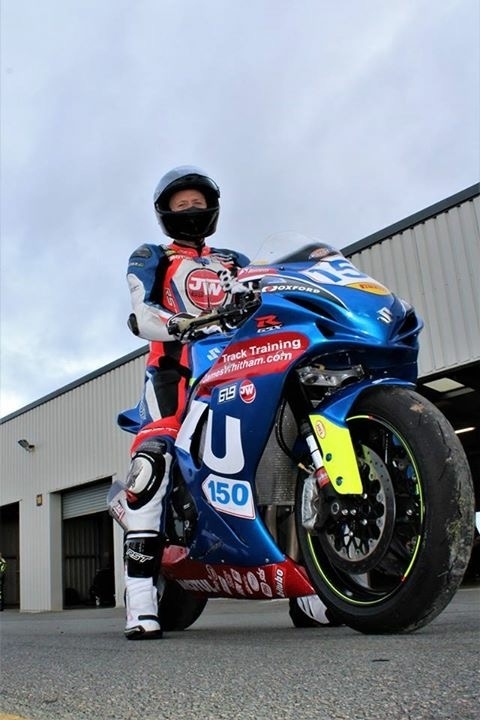 A classic case of all the gear and no idea.

The charity bobble hats sold out very quickly I have more on order, we are expecting some team hoodies and jackets anytime now, they will all be available via the website on an online shop page as soon as we get them. I am looking forward to spending a lot of time packing these up and going to the post office !!!