I arrived back from Australia on Friday after spending a refreshing two weeks with Davo Johnson and his fantastic parents Murray and Jo. Adelaide is truly a fantastic city. The facilities for sport and leisure are outstanding, it is no surprise that Australia knocks out so many sporting superstars. I love BMX, it is such an accessible extreme sport and dirt jumping is a cathartic rush that fills me with happy endorphins. Davo was an Australian champion and raced in International events so, of course, we had to ride a few spots while I was there. It's been a while since I jumped anything big on a BMX so I was a little nervous. It definitely feels strange riding a BMX age 50 but I honestly don't feel any different to when I was racing BMX age 30. Fear is what stops us from continuing in extreme sports and is usually the result of a big accident or injury or multiple smaller incidents which take away the desire to participate. 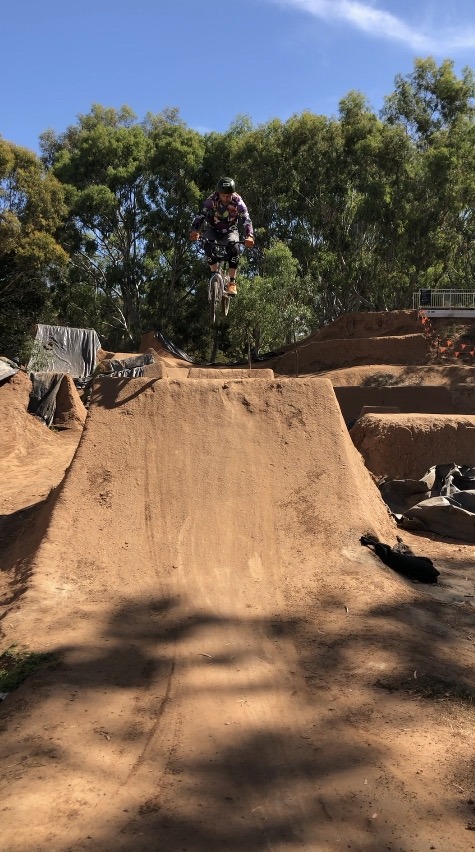 City jumps in Adelaide's City park. Built and maintained by
volunteers with help from the City Council. There is absolutely no way we would be allowed to do this in Leeds as an open facility. People think big gap jumps are dangerous. Yes they are, but your average novice is not going to look at them and think, oh that looks easy I'll give it a go, which by definition actually makes them safer. I have seen parents push kids off down a 7 metre tall start ramp at a BMX track into a rolling double which will kick the still seated child into the air perfectly to hit the second double front wheel first sending said innocent face first into the gravely backside of the jump. 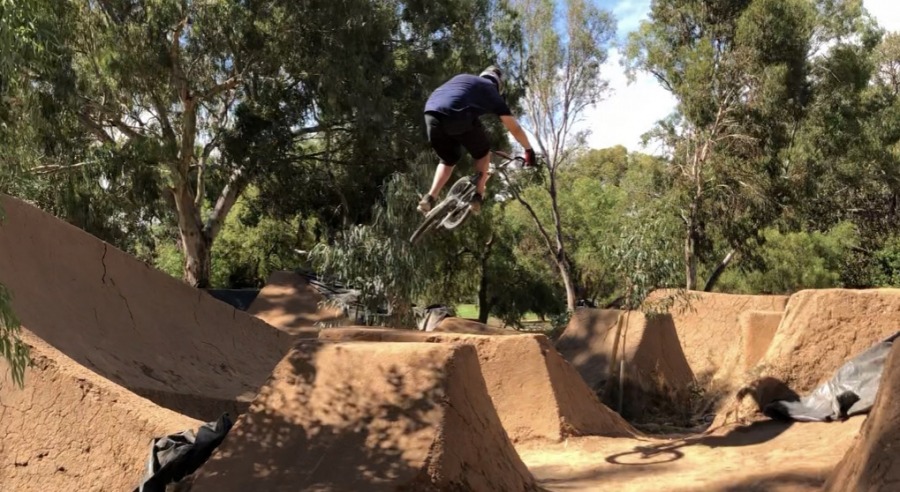 The Phillip Island Classic was a great event with Team Australia winning the event just in front of Team USA. Team UK made a valiant attempt to compete and certainly did not embarrass themselves with a team put together at short notice made up predominantly of privateer classic racers. Australia and the USA had professional and ex professional racers as their top points scorers. Davo did not finish a single race having struggled with mechanical issues on the Carl Cox Motorsport Katana. This was the first time they had run this bike. It struck me that classic racing is as much about the bike as the rider with such a wide variety of machinery competing in a single class. I was frustrated watching, I am not a good spectator and Phillip Island looks like an awesome track to ride. Hopefully I have a ride lined up for next year in the pre 1990 500 class which is dominated by 400s such as the Kawasaki ZXR, Honda CBR and Honda VFR. This is a popular class in Australia which is not run in the UK. It's a cheap way into racing with plenty of 80's 400s still available direct from Japan. Swap to a race fairing and you are ready to go. 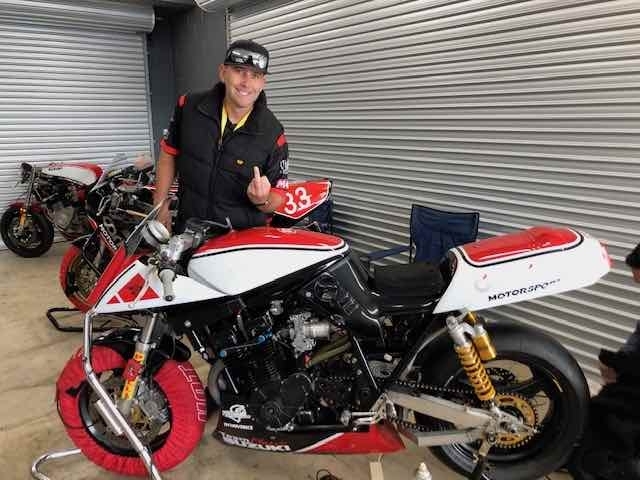 So it's back to reality now. More council meetings and struggle to help people without the necessary resources or influence to change things offset with playing out on bikes. I was straight out on Saturday to practice Enduro at Cowm quarry near Rochdale. A great venue, well run and managed. Next Sunday I'm competing in my first Enduro race at Tong with Edge Off Road. Thankfully there is a 50+ category so I shouldn't look too bad.

If you are looking for a single bike trailer I recently bought this Dave Cooper trailer which I have already used for Trials, Enduro and Road Bikes. It is an excellent, simple and robust trailer which I would highly recommend. http://www.davecooper.co.uk 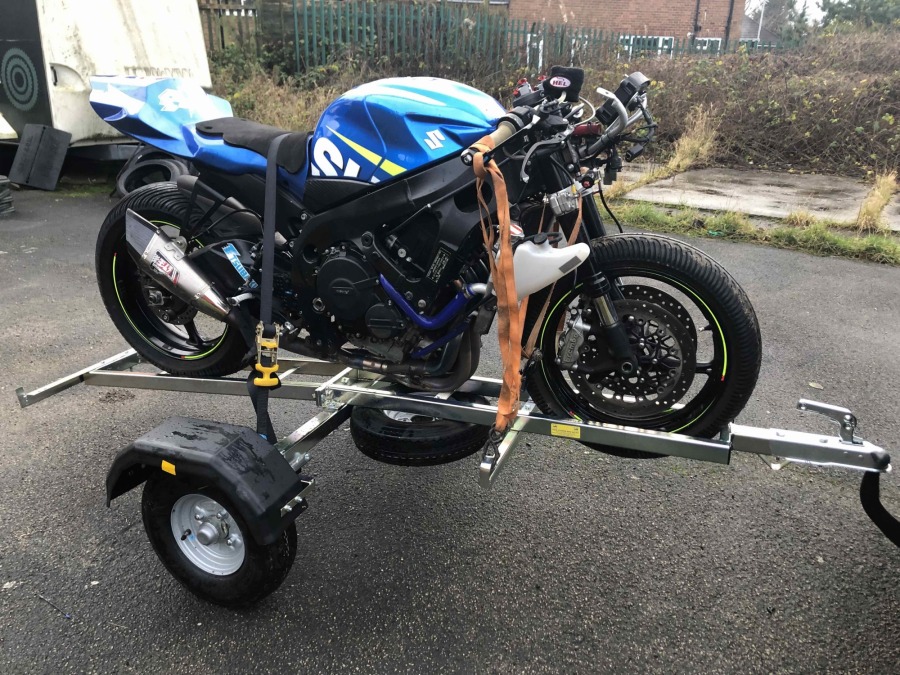 The track training days are filling quickly especially the Anglesey dates so get booked on if you want to come and get some quiet track time with excellent instruction.
Downhill to summer now.
Drinkie